To get Fernando Alonso back to F1 speed, Renault controversially entered his name in the 2020 young driver test in Abu Dhabi. Along with him in the paddock was an actual young driver, Guanyu Zhou, who took part in F2 in 2020.

The 21-year-old rookie grew up as a fan of Fernando Alonso. So, sharing the garage with him was a dream come true. Even before the Yas Marina event began, he showed his admiration for the Spaniard. He posted a snapshot of him supporting his idol as a five-year-old in 2005 at the Chinese GP.

Naturally, he was like a sponge and soaked in any input Alonso provided. “He gave me and the team a lot of advice.”

“Not just driving; It was mostly about vehicle layout, battery management in long races, and increasing vehicle performance in qualifying.”

The Renault driver program has come under criticism for not launching any driver since their F1 return in 2016. Zhou must have been aching for the vacant seat when Daniel Ricciardo announced his departure. While he does not have his super license yet, the management assured him of his future at the team. 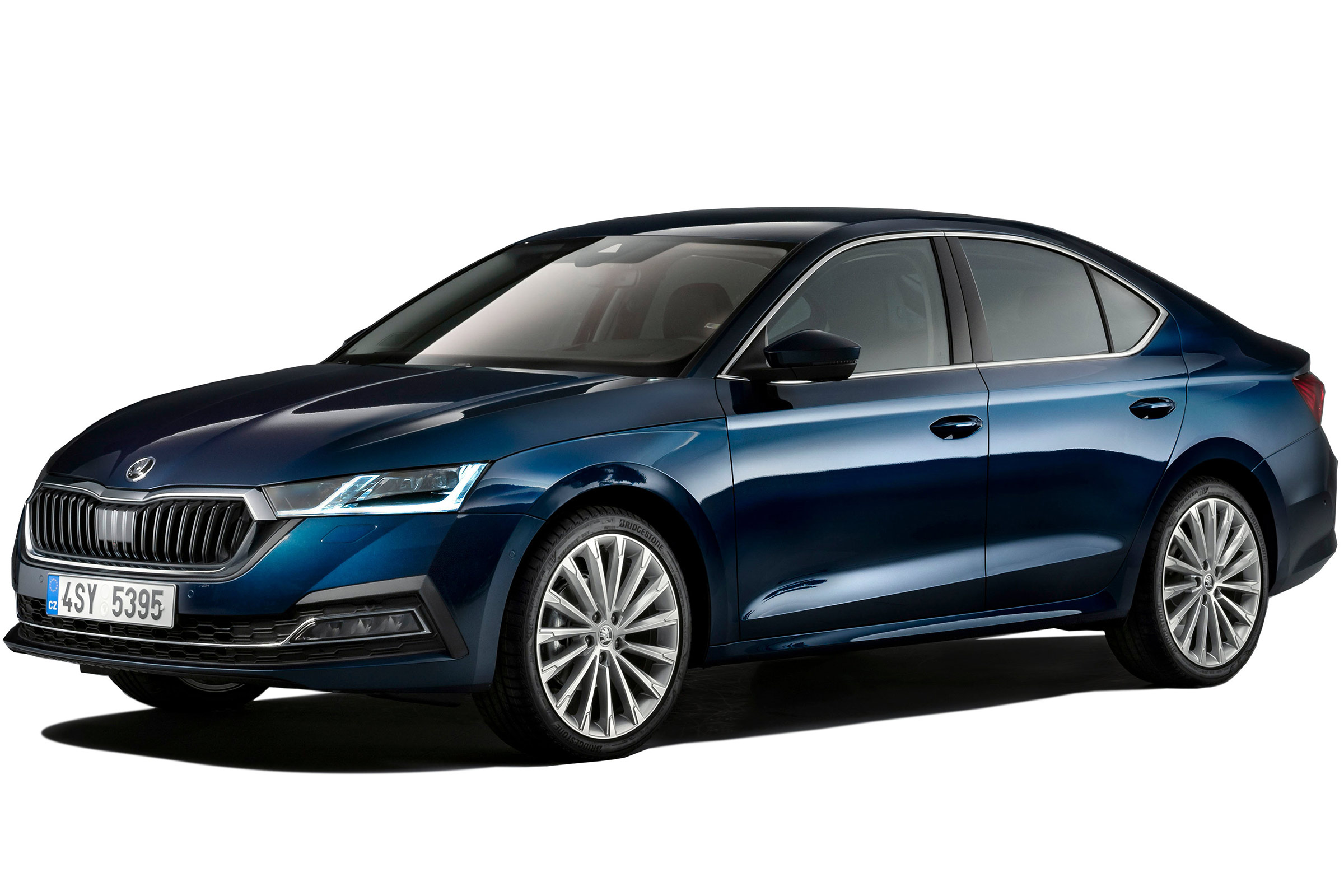 It’s not all doom and gloom for him either. He is already undertaking extensive testing duties for Renault while also preparing for an assault on the 2021 F2 championship. So, he is patiently waiting in the wings for his opportunity – “It’s nice to see Alonso to be back, helping the team to develop their cars. But at the same time, I think I’ll be doing quite a lot of F1 testing as well and just to be ready for a seat once everything comes together.”

Since China is a huge market for F1, he will surely provide a huge boost to the sport if he makes the step up.

Read More – Why Is Fernando Alonso Coming Back to F1?