In 2007, Schneider Electric acquired APC and combined it with MGE UPS Systems to form Schneider Electric's Critical Power & Cooling Services Business Unit,[1] which recorded 2007 revenue of $3.5 billion (EUR 2.4 billion) and employed 12,000 people worldwide. Until February 2007, when it was acquired, it had been a member of the S&P 500 list of the largest publicly traded companies in the United States. Schneider Electric, with 113,900 employees and operations in 102 countries, had 2008 annual sales of $26 billion (EUR 18.3 billion).

APC was founded in 1981 by three MITLincoln Lab electronic power engineers. Originally, the engineers focused on solar power research and development. When government funding for their research dried up, APC shifted its focus to power protection by introducing its first UPS in 1984.

In July 1988, APC became a publicly held company, traded on the NASDAQ exchange under the ticker symbol APCC. In February 2007, American Power Conversion was delisted from the NASDAQ exchange, and replaced in the S&P 500 Index by Hudson City Bancorp.[citation needed]

Schneider Electric announced its acquisition of APC on October 30, 2006[2] and completed it on February 14, 2007.[3] APC share-holders approved the deal on January 16, 2007.[4] The European Union authorized the merger, provided that Schneider divest itself of the MGE UPS SYSTEMS global UPS business below 10kVA.[5] Late in 2007 Eaton Powerware bought the MGE Office Protection Systems division of Schneider.

In February 2020, APC by Schneider Electric Vice President of Channel Shannon Sbar was named one of CRN's 50 Most Influential Channel Chiefs of 2020.[6] 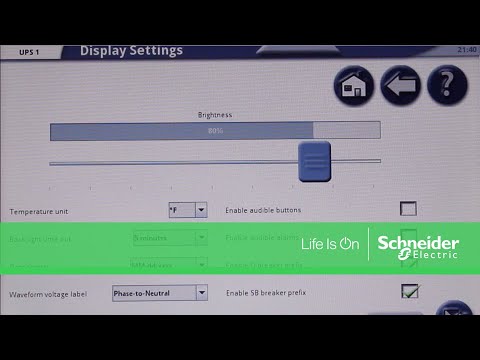 Today,[when?] the company focuses its efforts on four application areas:

APC Symmetra LX is a line of uninterruptible power supply products, aimed at network and server applications. Symmetras come in power configurations ranging from 4 kVA to 16 kVA. Symmetras are built for use in a data center (in a 19-inch rack for example). They include features such as integrated manageability, hot-swappability, user replaceable power, and battery and intelligence modules. Typical applications include web and other application servers, IP based and traditional PBX voice solutions, and enterprise type network switches.

APC Smart-UPS is a line of smaller units intended for home and office use, available as floor-standing and rackmount versions. With the exception of the Smart-UPS Online series (SURT and SRT models), Smart-UPS units are line-interactive UPS systems, running their outputs off the inverters only when the grid power is unavailable. PowerChute is a computer program by APC used to control the uninterruptible power supplies (UPS) the company produces. It provides unattended shutdown of servers and workstations in the event of an extended power outage. It also monitors and logs the UPS status. Some versions with reduced functionality are shipped together with the UPS units sold by APC, while other versions have to be bought separately. 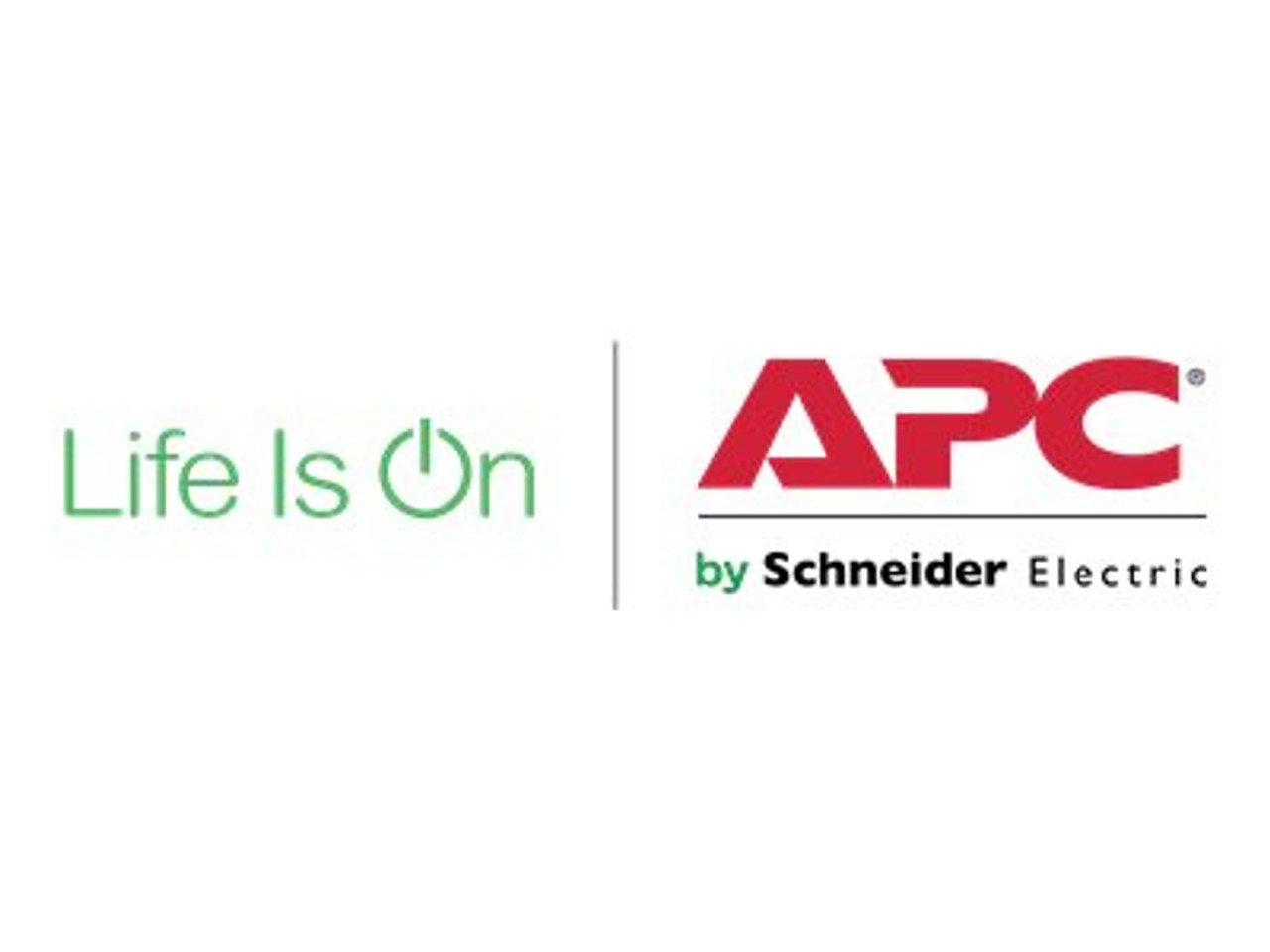 PowerChute Business Edition requires servers to be connected via serial port or USB to the monitored Smart-UPS equipment. It provides UPS management and safe server shutdown for up to 25 servers.[7] UPS Network Management Cards made by APC are enabling UPS management, by directly connecting the UPS to the network with its own IP address, avoiding dependence or the need for a server, which is particularly useful in wiring closets where frequently no servers are present. PowerChute Network Shutdown, together with the UPS Network Management Card, enables safe server shutdown by communicating over a network to any network-enabled APC Smart-UPS (those that contain an UPS network management card).[8]