The device does not have a device driver: When a device driver for a device is not available, Device Manager displays the device as Unknown Device and puts it in the Other devices branch. This is very common with universal serial bus (USB) and Institute of Electrical and Electronics Engineering (IEEE) 1394 composite devices.

Windows device drivers generally come in 2 flavors: Virtual Device Drivers (VXD) and Windows Driver Model (WDM). VxD style drivers are older, and are less compatible, while WDM drivers are supposed to be fully code-compatible all the way back to Windows 98.

In the old days of DOS, the computer was free land where anything goes. To that end, developers wrote their own hardware drivers, conforming to no specific specification or interface, using real-mode assembly code. With the advent of Windows 3.0, the operating system began to take a more hands-on approach to application management, by creating and maintaining a variety of virtual machines, to execute different programs in different processor contexts. Drivers could no longer exist as non-conformist real-mode DOS drivers, but instead had to mitigate access between multiple programs, running more or less in parallel with each other. Windows 3.0 changed the 'real devices' into managed resources known as 'virtual devices', and replaced the real-mode drivers with new virtual device drivers (VDD).

The Windows NT product line existed as a separate entity from the 'regular' windows brand. These two operating systems were completely different in almost every imaginable way, except perhaps that the shells looked similar. Windows NT was a fully-managed operating system, and unauthorized resource accesses were blocked by the NT kernel. This meant that in Windows NT, device drivers needed to interface with the computer through specific methods, while standard windows drivers (Windows 3.0, 3.1, 3.11, 95, 98, Me) could access hardware directly, without any sort of management. The drivers for both systems at this point, were generally written in assembly language, as well.

Realizing that the market was split between Windows and Windows NT, Microsoft saw a need to introduce a single driver model, so that device drivers could be portable between Windows and Windows NT. In addition, Microsoft knew that drivers had to be writable in a higher-level language, like C, in order to be code-compatible for different hardware systems. To meet these needs, Microsoft created the Windows Driver Model (WDM). WDM drivers are compiled using the DDK, they are written in C, and they follow exacting specifications that ensure they can be executed on any windows system. This book will attempt to focus on WDM drivers, but will include notes on writing DOS TSR drivers, and VDDs as well.

Device Drivers operate in kernel mode so writing, testing, and debugging drivers can be a tricky task. Drivers should always be well tested before they are installed.

Since device drivers do not operate in user mode, the user mode libraries (kernel32.dll, user32.dll, wingdi.dll, msvcrt.dll) are not available to a device driver. Instead, a device driver must link directly to ntoskrnl.exe and hal.dll which provide Native API and executive services.

Device drivers are typically written in C, using the Driver Development Kit (DDK). There are functional and object-oriented ways to program drivers, depending on the language chosen to write in. It is generally not possible to program a driver in Visual Basic or other high-level languages.

Because drivers operate in kernel mode, there are no restrictions on the actions that a driver may take. A driver may read and write to protected areas of memory, it may access I/O ports directly, and can generally do all sorts of very powerful things. This power makes drivers exceptionally capable of crashing an otherwise stable system.

The Windows platform DDK comes with header files, library files, and a command-line compiler that can be used to write device drivers in C or C++. There is no graphical interface to the DDK compiler.

Windows implements device drivers in a highly-modular fashion, and it is important that we discuss some vocabulary before we continue the discussion of driver programming any further. The drivers necessary for any particular device are arranged in a driver stack, and are connected together internally by a singly-linked list, that starts at the bottom of the stack (the root driver), and terminates at the highest level driver. Each driver must contain at least 2 modules, a root driver, and a function driver. This combination, with some optional additions, constitute the whole of what people generally call a complete 'device driver'. Function Drivers will be the most common type of driver to be written, and will be of a primary focus in this wikibook.

Microsoft realized that certain classes of devices all behave similarly, and it would be a gigantic waste of time for every hardware manufacturer to have to write the entire driver code from scratch. To this end, Windows allows for a type of driver known as a class driver. Class drivers are themselves not complete function drivers, but class drivers can be dynamically linked to a regular function driver, and can simplify the development process quite a bit. It is possible to write your own class driver, but 3rd party programmers generally don't worry about it. In general, Microsoft will supply the class drivers, and driver developers will tap into those class drivers. This ensures that class drivers are fully Microsoft tested and certified, and that they are very versatile. 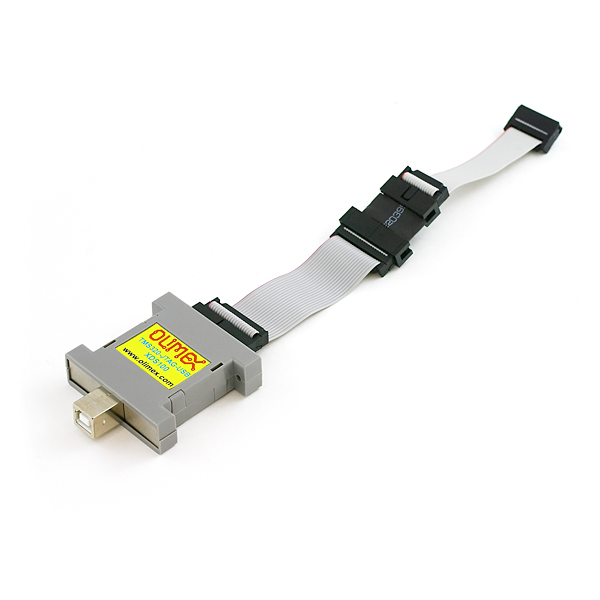 Here is a general diagram of a driver stack:

For simplification, let us use the term 'bus' to refer to any place on your computer where information can travel from one place to another. This is a very broad definition, and rightfully so: the term 'bus' needs to account for everything from USB, Serial ports, PCI cards, Video outputs, etc. Each bus is controlled by its own root driver. There is a USB root driver, a PCI root driver, and so on.

Let's now consider a mythical construct known as the root bus, a structure that all other buses connect into. A root bus object doesn't actually physically exist in your computer, but it is handy to think about it. Plus, the root bus has its own driver. The root bus driver object is responsible for keeping track of the devices connected on any bus in your entire computer, and ensuring that the data gets to where it is all going.

Plug-n-Play (PnP) is a technology that allows for the hardware on the computer to be changed dynamically, and the PnP software will automatically detect changes, and allocate important system resources. PnP gets its own root driver, that communicates closely with the Root bus driver, to keep track of the devices in your system.

Drivers execute in the context of whatever thread was running when windows accessed the driver. To this end, we say that drivers execute in an 'arbitrary context'. Therefore, it is not good practice for a driver programmer to make any assumptions about the state of the processor at the entry point to a driver. There are a few issues that arise with this, so we will discuss them here.

Drivers that want to use MMX or floating point arithmetic may find they are in for some undue difficulty. Because a driver may be entered in any context, at any time, the floating point unit may contain partial results and unhandled exceptions from the user mode program that was interrupted to call the driver. It is not enough to simply save the context and then to restore it, because any unhandled exceptions may become 'unhandleable', and raise a system error or a bug check. There are only certain times when Microsoft recommends using floating point arithmetic, and we will discuss them later.